Top Ten Tuesday is an original feature/weekly meme created at The Broke and the Bookish. This feature was created because they are particularly fond of lists at The Broke and the Bookish. They love to share lists
(Click on the Covers to go to Goodreads) =]
Also I decided I am adding an extra one so I have 11 to share with you guys today. I just read so many awesome books this year. =] All of these book are amazing in their own right. I am linking back to my reviews of them so you can see why I loved them all so much. 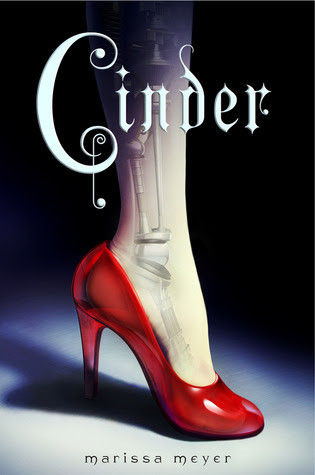 Link to My Review
Humans and androids crowd the raucous streets of New Beijing. A deadly plague ravages the population. From space, a ruthless lunar people watch, waiting to make their move. No one knows that Earth’s fate hinges on one girl. . . . 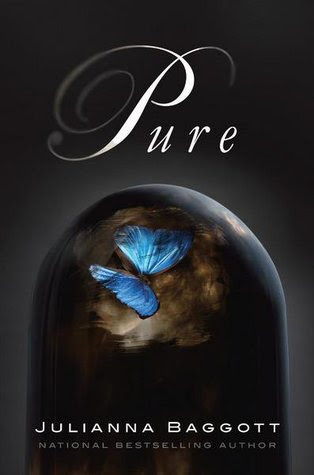 Link to My Review
We know you are here, our brothers and sisters . . .
Pressia barely remembers the Detonations or much about life during the Before.
Burn a Pure and Breathe the Ash . . .
There are those who escaped the apocalypse unmarked. Pures. They are tucked safely inside the Dome that protects their healthy, superior bodies. Yet Partridge, whose father is one of the most influential men in the Dome, feels isolated and lonely.
When Pressia meets Partridge, their worlds shatter all over again. 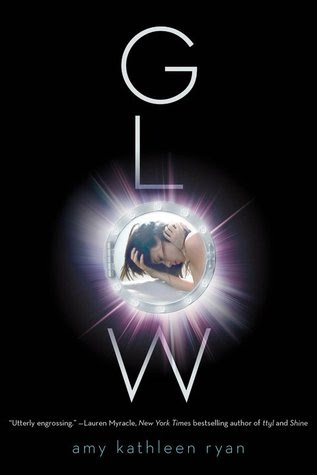 Link to My Review
What if you were bound for a new world, about to pledge your life to someone you'd been promised to since birth, and one unexpected violent attack made survival—not love—the issue? 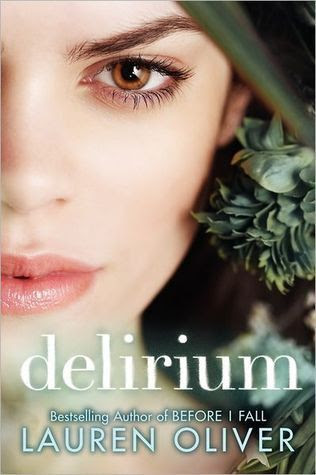 Link to My Review
Ninety-five days, and then I’ll be safe.
I wonder whether the procedure will hurt.
I want to get it over with.
It’s hard to be patient.
It’s hard not to be afraid while I’m still uncured, though so far the deliria hasn’t touched me yet.
Still, I worry.
They say that in the old days, love drove people to madness.
The deadliest of all deadly things: It kills you both when you have it and when you don’t. 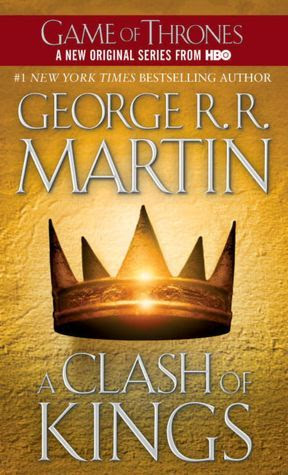 Link to My Review
A comet the color of blood and flame cuts across the sky. And from the ancient citadel of Dragonstone to the forbidding shores of Winterfell, chaos reigns. Six factions struggle for control of a divided land and the Iron Throne of the Seven Kingdoms, preparing to stake their claims through tempest, turmoil, and war.

Link to My Review
An Island that Shouldn't Exist...
A Life He Didn't Know...
A Destiny That Can't Be Escaped
There was no turning back. We were going to set into motion a revolution that could either save Atlantis or leave it destroyed in the process. 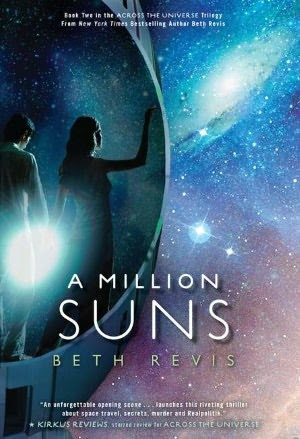 Link to My Review
Godspeed was once fueled by lies. Now it is ruled by chaos.
It’s been three months since Amy was unplugged. The life she always knew is over. Everywhere she looks, she sees the walls of the spaceship Godspeed.
But there may be hope: Elder has assumed leadership of the ship. He's finally free to act on his vision—no more Phydus, no more lies. 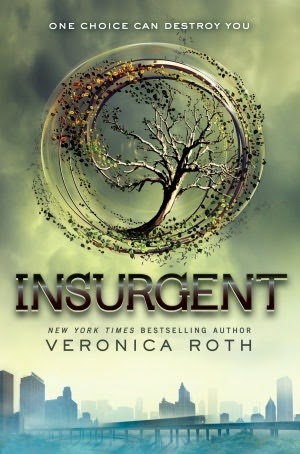 Link to My Review
One choice can transform you--or it can destroy you. But every choice has consequences, and as unrest surges in the factions all around her, Tris Prior must continue trying to save those she loves--and herself--while grappling with haunting questions of grief and forgiveness, identity and loyalty, politics and love. 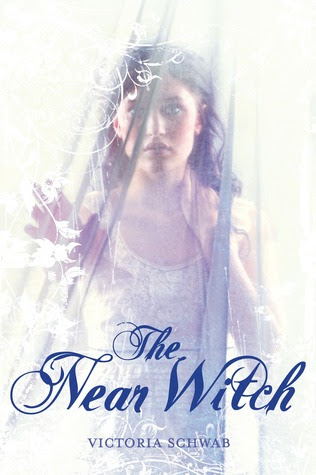 Link to My Review
"The Near Witch is only an old story told to frighten children. "
"If the wind calls at night, you must not listen. The wind is lonely, and always looking for company. "
"And there are no strangers in the town of Near."
These are the truths that Lexi has heard all her life.
But when an actual stranger--a boy who seems to fade like smoke--appears outside her home on the moor at night, she knows that at least one of these sayings is no longer true. 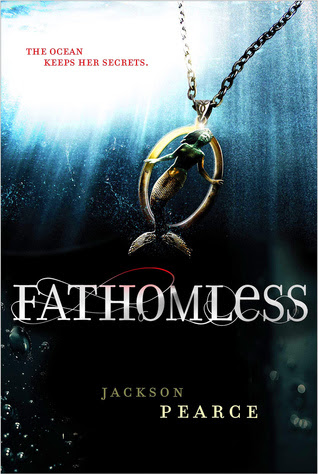 Link to My Review
Celia Reynolds is the youngest in a set of triplets and the one with the least valuable power. Anne can see the future, and Jane can see the present, but all Celia can see is the past. And the past seems so insignificant -- until Celia meets Lo. 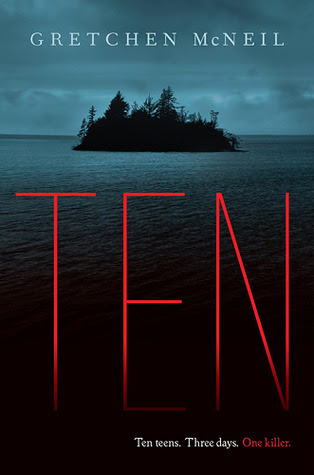 Link to My Review
It was supposed to be the weekend of their lives—an exclusive house party on Henry Island. Best friends Meg and Minnie each have their reasons for being there (which involve T.J., the school’s most eligible bachelor) and look forward to three glorious days of boys, booze and fun-filled luxury.
But what they expect is definitely not what they get, and what starts out as fun turns dark and twisted after the discovery of a DVD with a sinister message: Vengeance is mine.
Hope you enjoyed my list.

Thanks for Visiting =]
Leave a link to your Top Ten in the comments and I will come check yours out.
I look forward to seeing what some of the blogospheres favorite read of 2012 are. =]
Happy Reading
-Michael﻿ ﻿
Posted by Michael @ The Bookshelf Review at 12:15 AM 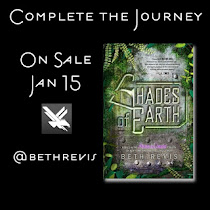 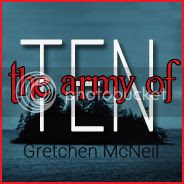 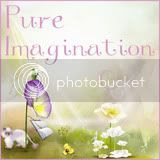 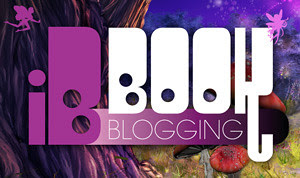 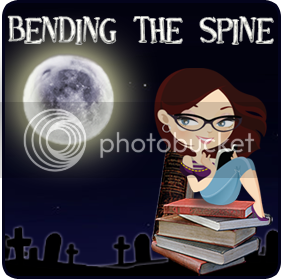 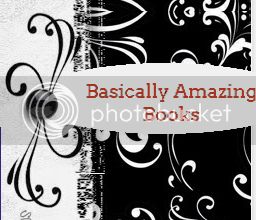 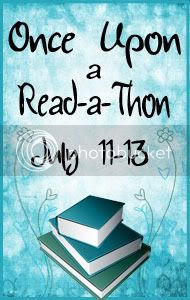